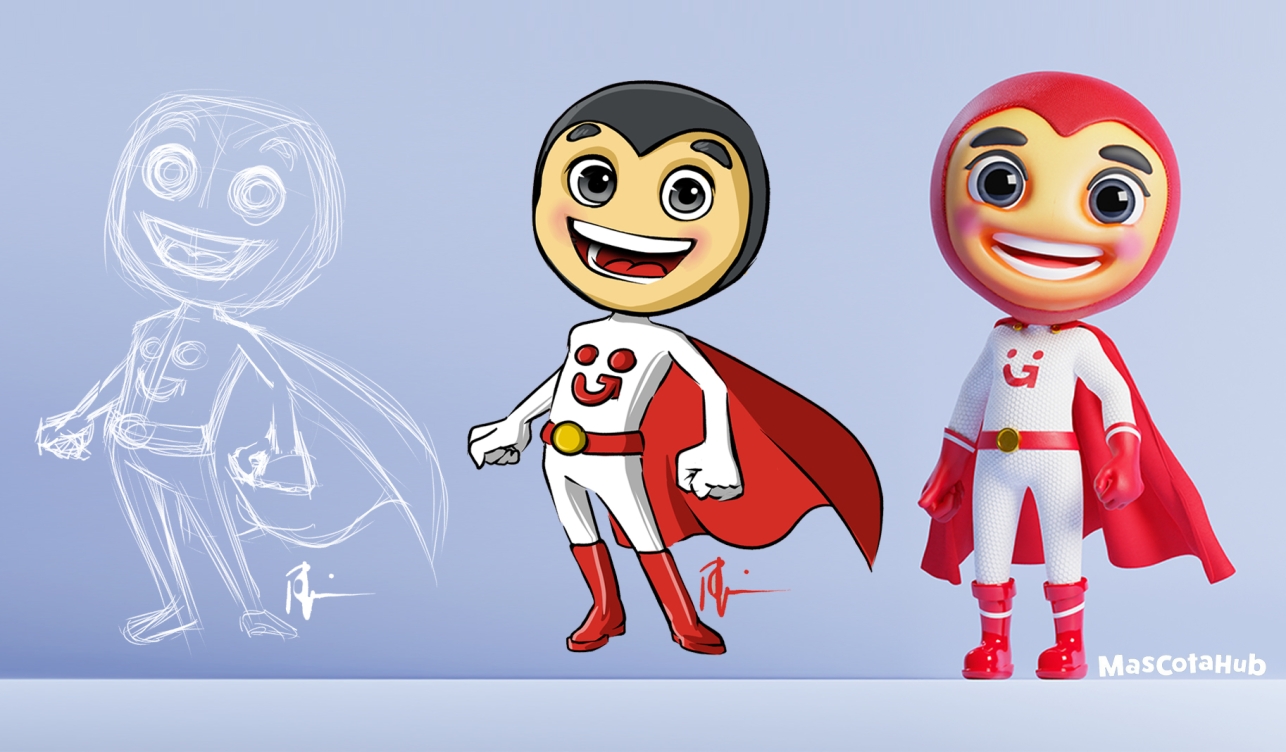 Jumpstart has met some incredibly talented people and agencies. BeMascota is one of those agencies! They have been collaborating with us on several overseas projects for several years! Two examples are the Madrid University mascot project and a security search company.

Robin was tasked to come up with some initial 2D character design concepts based on the client's feedback. Then, Carlos Behrens of BeMascota did his 3D modeling magic to create the final mascot look. Great work team! Jumpstart looks forward to working with BeMascota on other character designs, in the future! 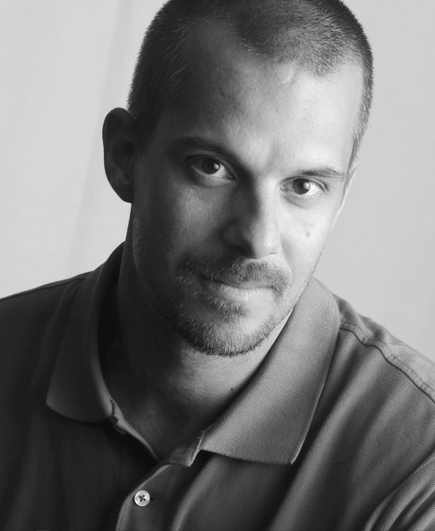 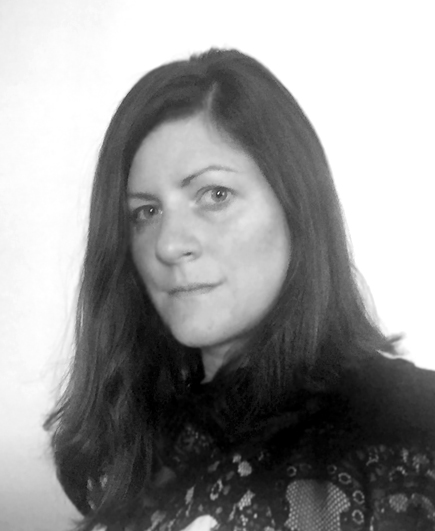